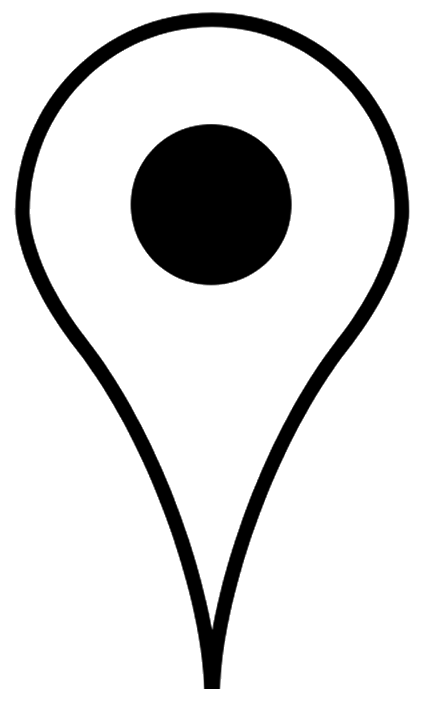 The ruin was a rural house made of basalt stone dating from the XVIII century. The project came from the will to maintain the ruin and thinking of a house that would value it and take advantage at the same time, offering the most diverse and complex possibilities of living than the former typology.

The old house was small and had few and little windows and the balcony was the only exterior space alowing contemplation.

We wanted the new interior and exterior spaces to create an intense relation with the landscape, allowing more views and more natural light in it’s interiors.

In a way we kept the same typology of the old house leaving social areas in the upper floor, with beautiful views towards the exterior and placing bedrooms in the ground floor where the views are all towards the interior of the plot, towards a more intimate landscape.

The openings are sometimes lined up, and sometimes not, with the former openings of the ruin, creating new frames and relations with the original limits of the house.

Since the building is approached at the level of the covering, because of the slope of the land, we designed all the roofs as if they were decks, allowing to be used as sitting places or for contemplation.

Concrete and stone can old with the same quality and serenity absorbing hard climate conditions and transforming it into beautiful textures. We wanted them to became almost the same element so that this house could feel like still belonging to this landscape.

The project is a movement between a limit line, in stone and concrete, and the volumes that are led by that same line, but sometimes flow independently or extend, whenever the necessity of space, light or of a view is needed.